When Life Hands You Grapes You Make Skin Cancer Ads

Teens have little knowledge about the risks of sun damage, causing them to care less about their future health. We developed an ad strategy to change that. 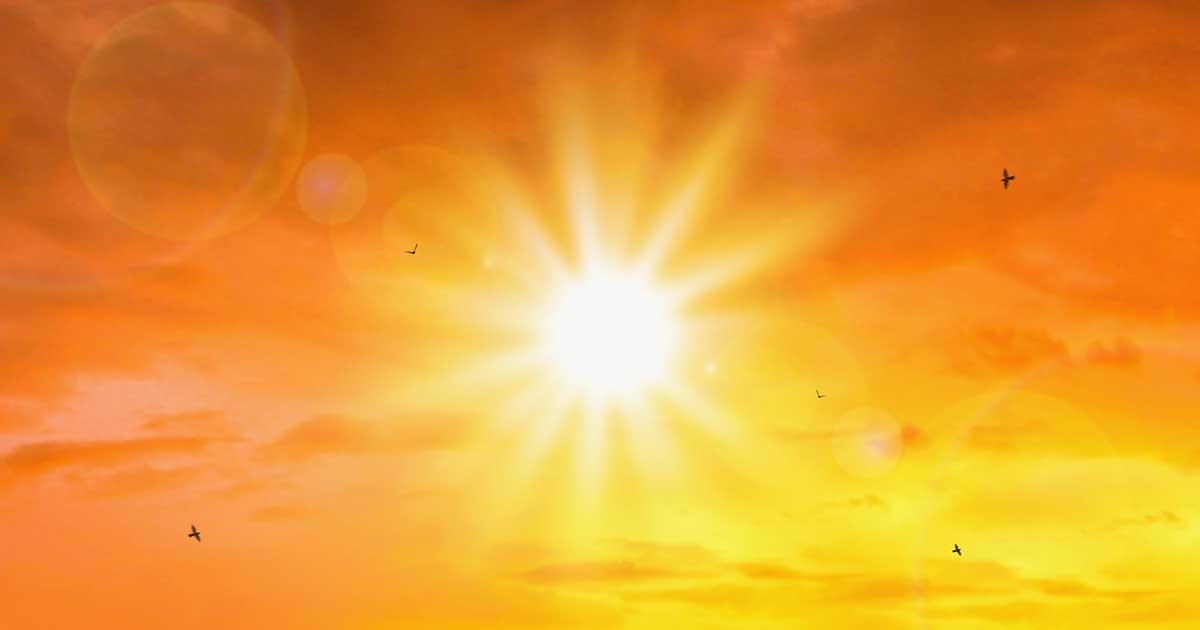 Hey everyone! Our group of three is from the Student Design Lab course at William Tennent High School. We all were interested in the creative side of design and were very excited from the first time we heard about this class. We initially started with a practice problem to solve. At our school, traffic at school drop-off and pick-up was creating chaos every day. We were challenged to try and find a better method for running this system. While none of our ideas had actually been implemented, it gave us a solid background in the processes, including brainstorming and research, that made us more prepared for our real challenge.

Later in November, we were given our real challenge from Fox Chase Cancer Center. We were given the challenge to create a skin cancer marketing campaign in order to encourage the screening and prevention of skin cancer among teenagers. Despite being introduced to our challenge in November we had to focus our attention more on AP Seminar until around February. Our first step in finding a solution was conducting research. We wanted to send out surveys to gain information quickly. However, we were unfamiliar with creating a quality survey that could be sent out to teenagers within our school. With the help of Ben Pietrzyk from the Uncommon Individual Foundation, our surveys became much better to gather information. Our first surveys began very generally to get a sense of the group’s ideas. We sent out our surveys on social media and to individuals who also shared them. Together we gained around 200 responses. We then used this information to make another survey with a stronger focus on the area that we wanted to look into further. While we were gathering the data on that survey we conducted interviews with a few fellow William Tennent Students to get their perspective. After we collected as much data as we could we pulled it all together to analyze what we had. 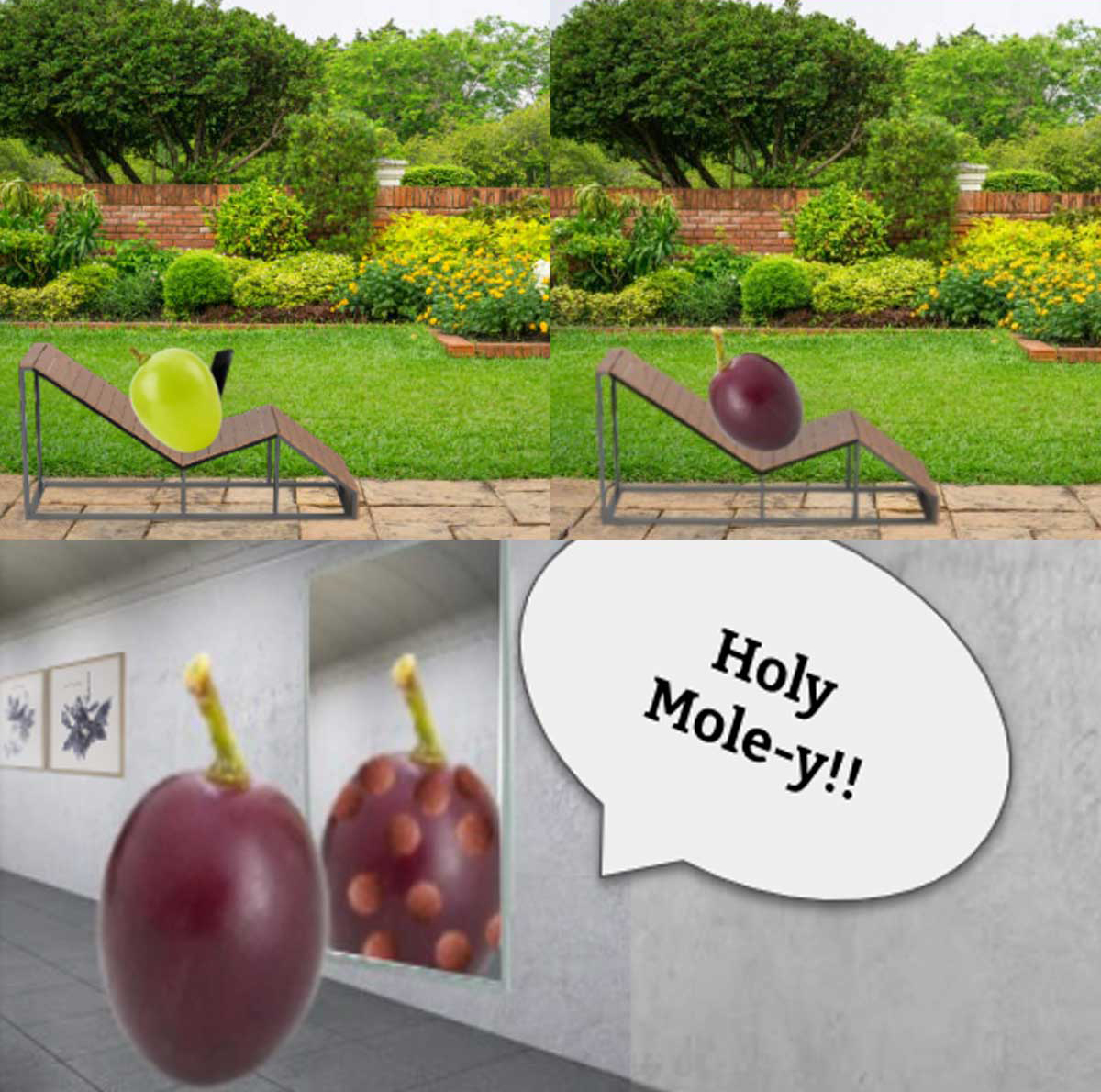 Using our initial research, we had to pull out the problem that we saw among teens. Our group had some difficulty narrowing down what our problem really was, but we decided that it was the little knowledge that teenagers have about the risks associated with sun damage, causing them to care less about their future health. In order to educate teens on the risk factors for skin cancer, we chose to come up with an effective advertising strategy that can reach the audience on a popular social media platform. We found that the most effective social media platforms for our challenge were Instagram and TikTok because they offer free advertising and their advertisements were proven to be memorable from the surveys that we conducted. We decided that the advertisements needed to be short, memorable, and entertaining in order for them to be memorable and appealing to a teenage audience. We ended up creating ideas for a series of videos that was based around a grape traveling throughout the summer without taking care of his skin to show how sun damage can affect individuals. We then pitched our idea to Dr. Purdy and her team at Fox Chase to get feedback.

As of now, we are waiting for the full feedback from the Fox Chase Cancer Center team. Once we get this we will review our design and make edits accordingly! 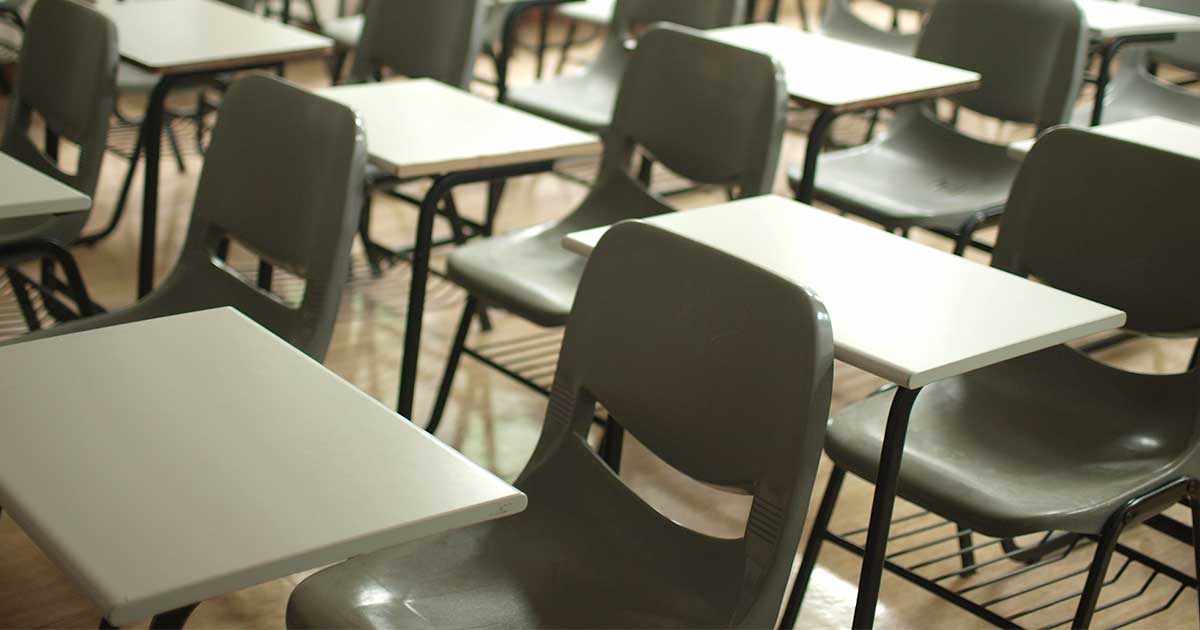 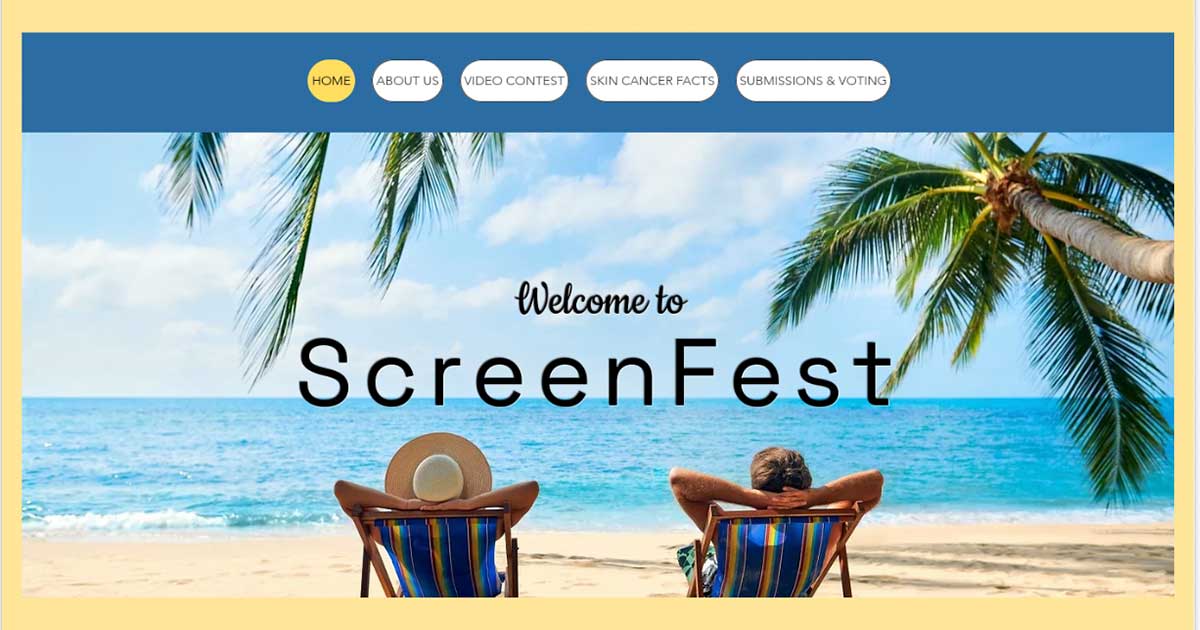 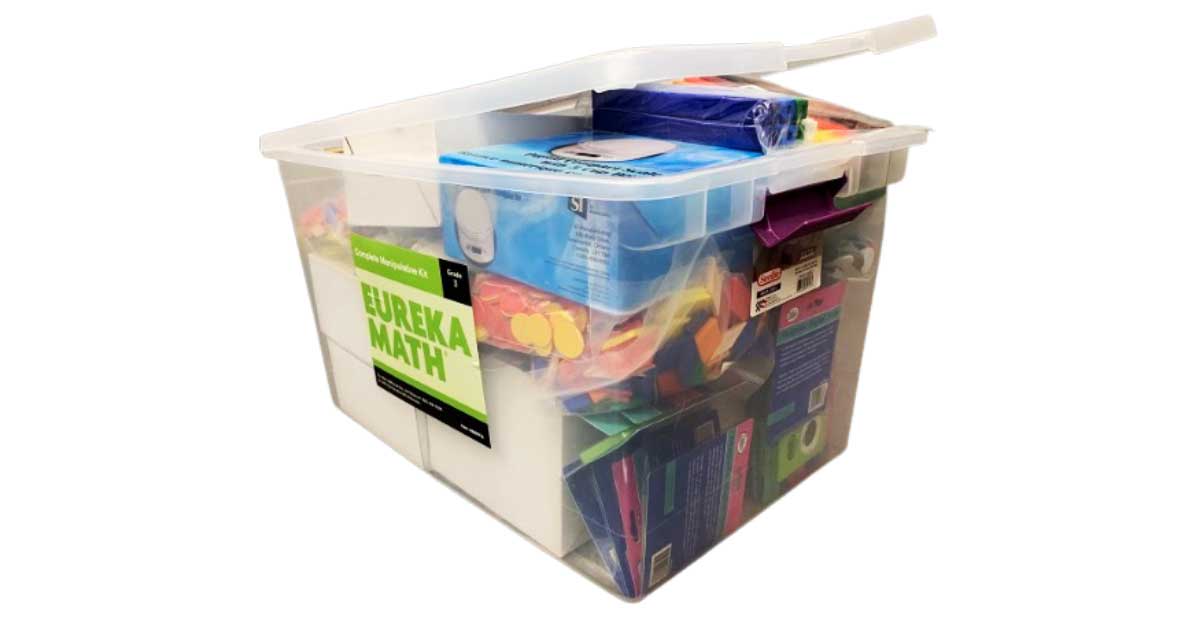 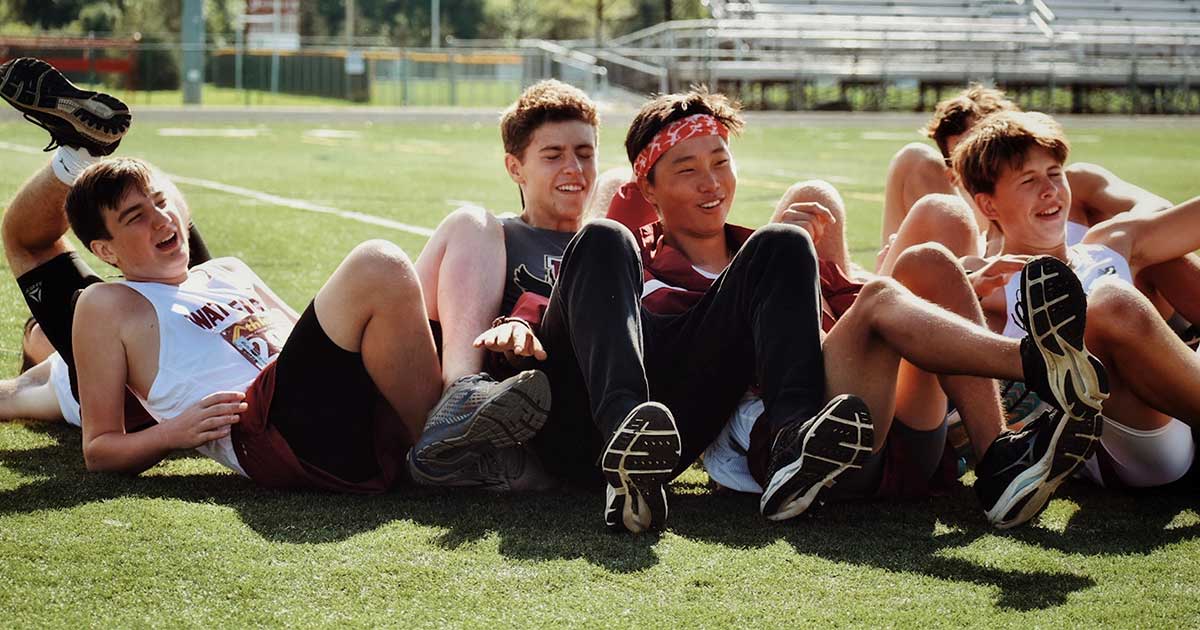 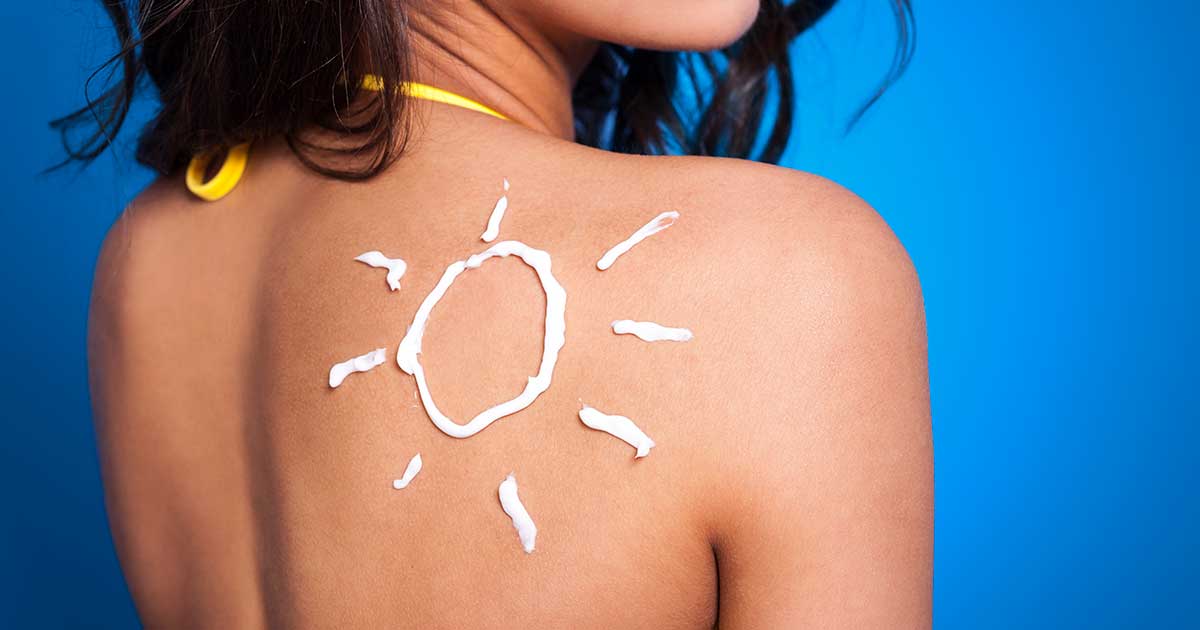