CBD is becoming super popular in our everyday society. What effect does CBD have on the common fruit fly? 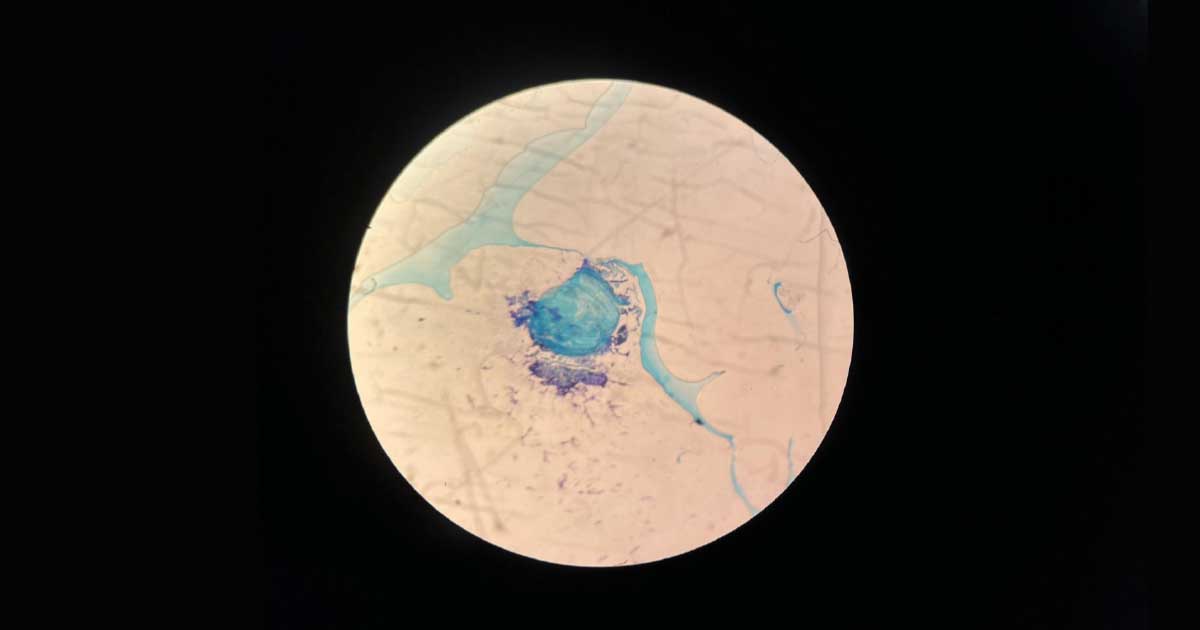 Coming into the lab, we were apprehensive about using such high-tech equipment. Mr. Beal told us that there were thousands of dollars worth of equipment we would be working with. We were even more nervous to break it than to work with it. As the year went on, we became more comfortable with it. For our fly project, we decided to test CBD’s effect on the brains of Drosophila(Fruit Flies). This would require us to learn the delicate process of the dissection of flies’ brains. Initially, we decided to dissect the adult brain of flies but found it incredibly complicated. We dissected the larvae brains to deal with this issue as they were much easier to extract. Only one member of our group was able to remove them efficiently. We had to dye the brains using a dye that attaches to proteins, and astonishingly we found a drastic difference in the stain colors, indicating heavy damage to the brains. All of this was made possible thanks to the team at ExcitED.

Our experiment consisted of putting a CBD drink, CBDelight, in a water mixture and using that as part of the fly food. Doing so would allow the flies to take CBD through the easiest method possible. We used four different levels of concentrations, 0%(Control), 5%, 10%, and 20%. After a few generations, we took out the fly larvae from each concentration, dissected the brain, and put them in a protein-dye to test the damage to each brain. 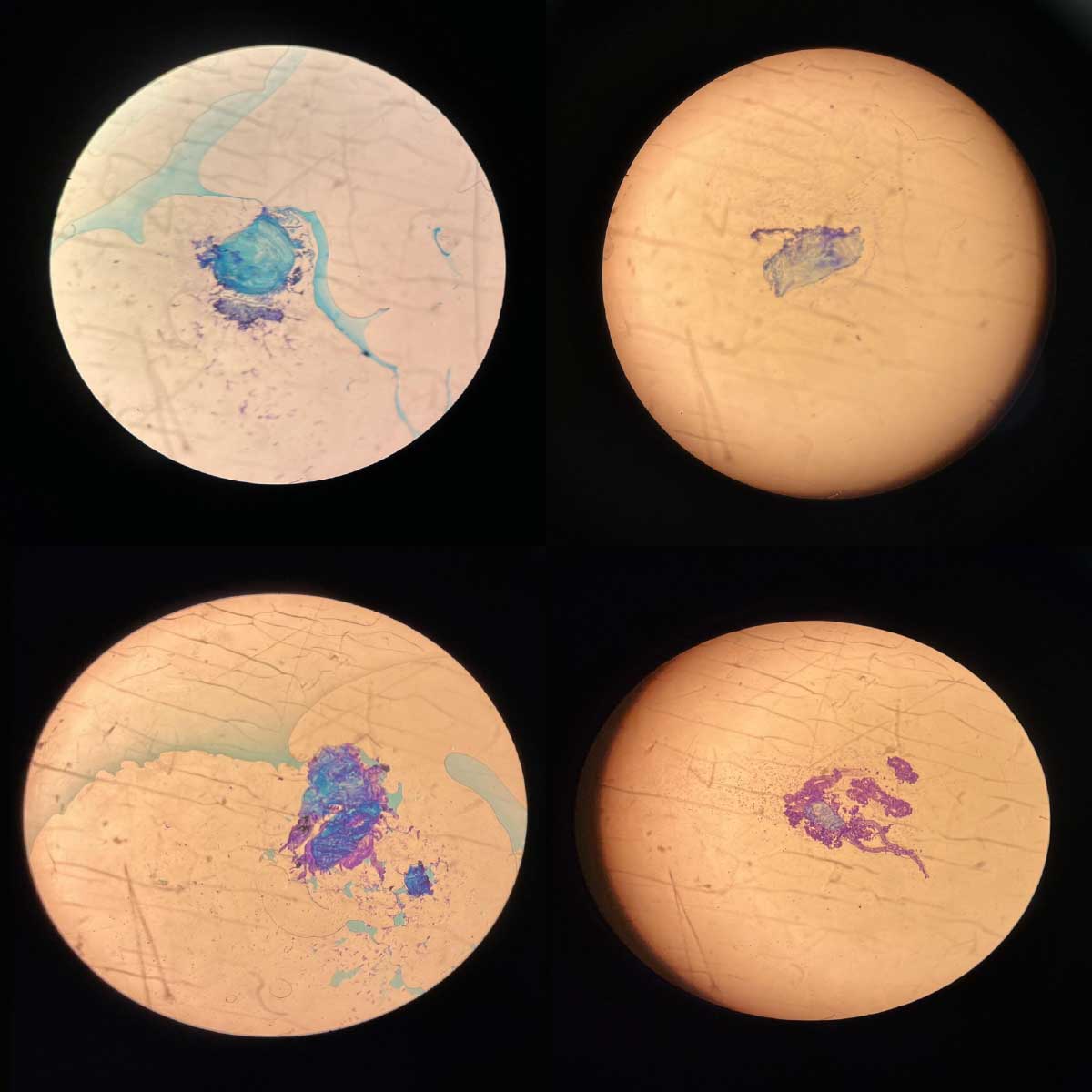 For our results, we noticed that the stain in each percentage up got darker. Since the chemical we used binds onto proteins, the more damaged the brain, the more exposed proteins. The more proteins the chemical has to bind on, the darker it looks. Since our 20% was the darkest, we concluded that sustained CBD use causes some form of brain deterioration or damage. Throughout the experiment, we also noticed that our flies were very lazy, which we concluded to be short-term relaxation, which connects to the current reason for using CBD.

← Alcohol: The Cause and Solution to All of Life’s Problems Testing Adderall on Flies → 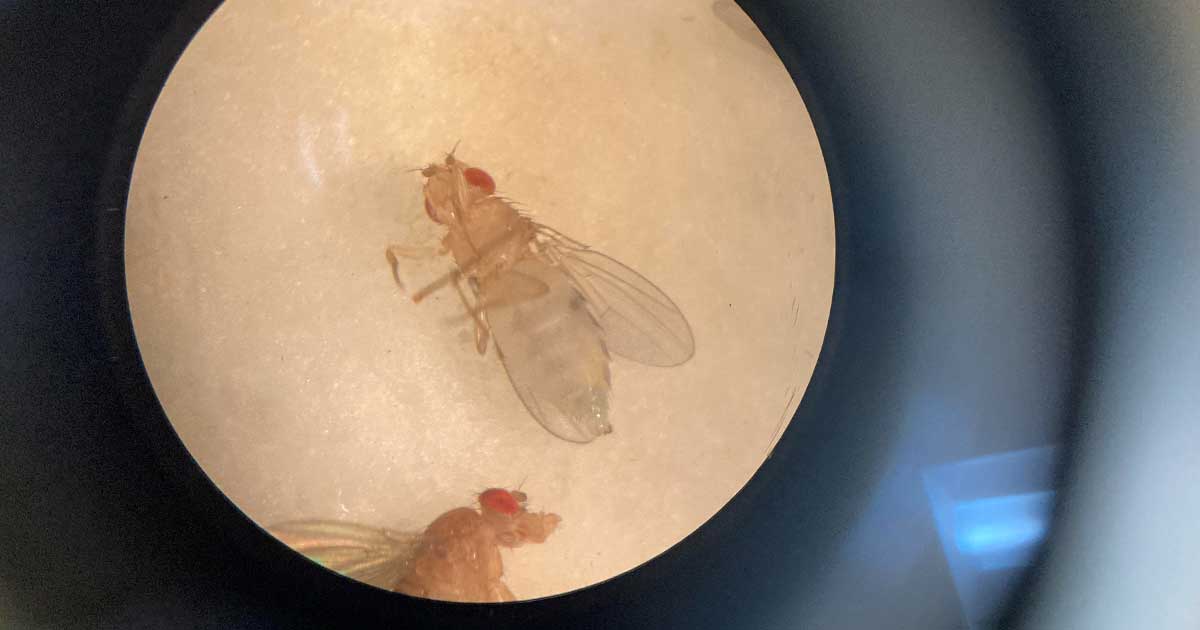 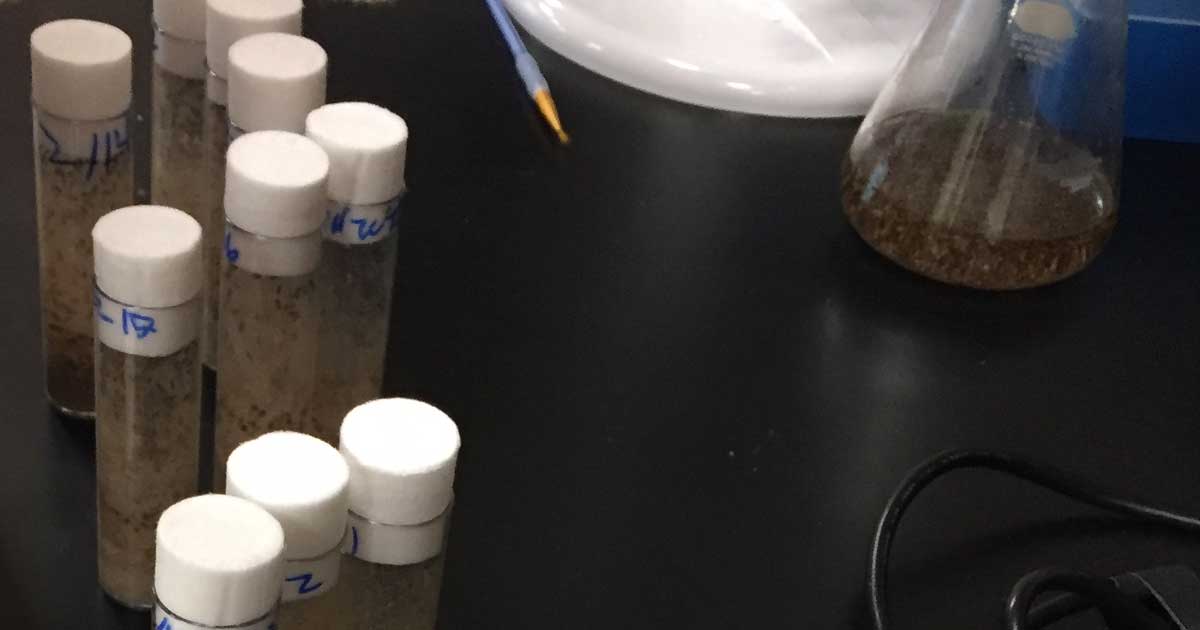 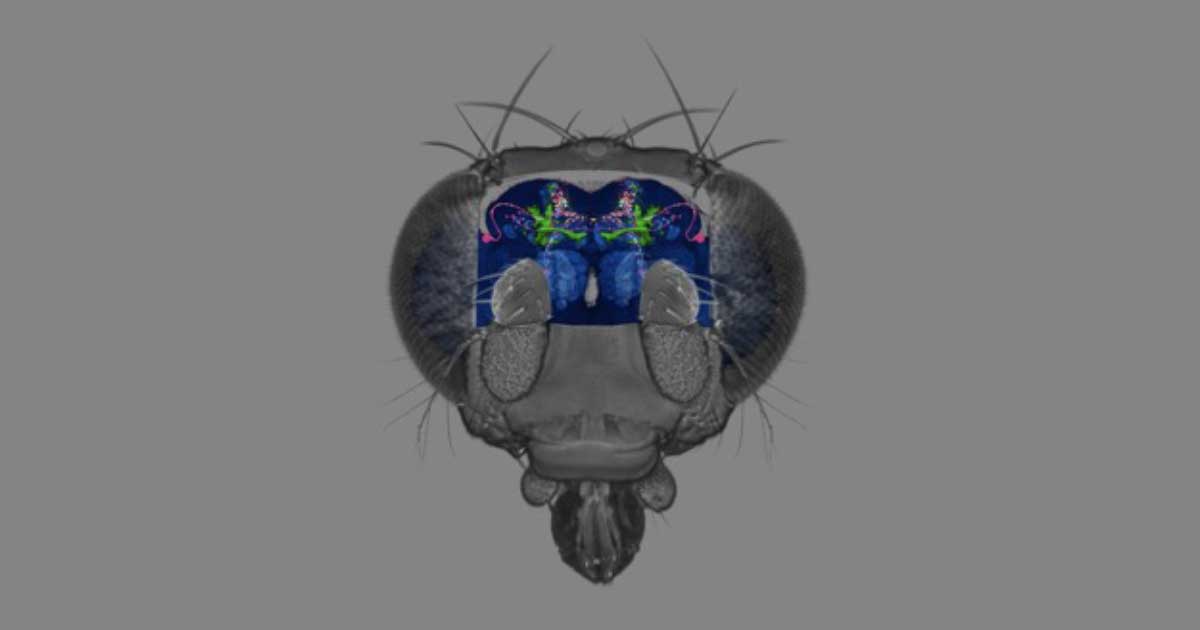 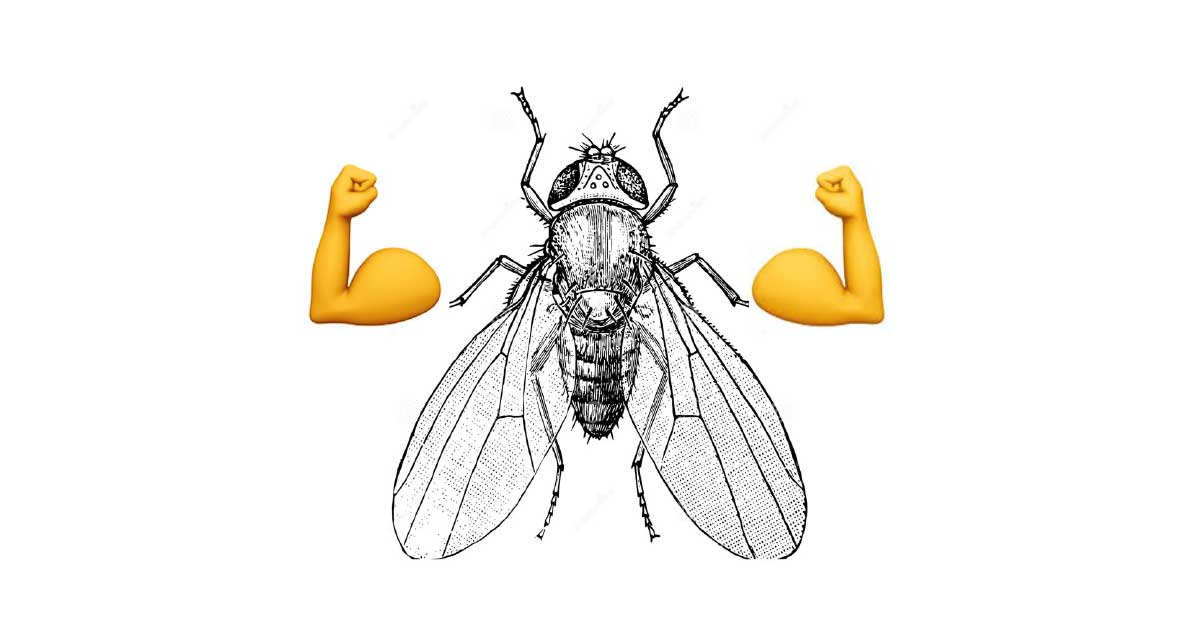 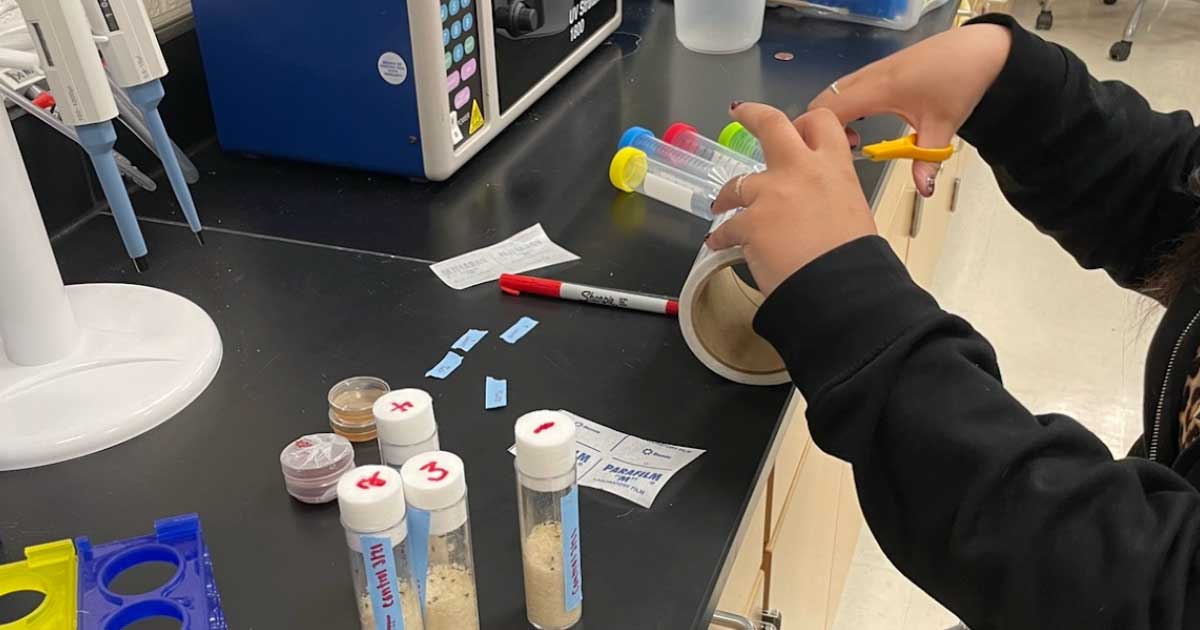